I remember the first time I tried to make sourdough bread. Serene's sourdough recipe was included in the Above Rubies magazine. It was a lot of a disaster. I was still relatively new to Florida. I was also still struggling to bake successfully with all the "seems so familiar, but not really" ingredients. So I gave up on sourdough.

Fast forward to the end of last year, and the start of my THM journey. Once again it looked like a good idea to try sourdough bread. It was after all one of the only real plan approved breads I could bake myself at home. I had figured out most of those early baking adaptations, so it seemed like a good time to try again. This time I even bought a 25lb sack of rye flour so that I could copy Serene exactly as her recipe was written.

It was a disaster.

The bread wouldn't rise properly. It was like trying to slice cement. Sourdough just wasn't going to work for me.

Then I read about Gwen's easy bread dough, that Pearl had approved as an E bread. It was very similar to a refrigerator bread dough recipe I had that used wholewheat flour.

But I still had most of that 25lb sack of rye flour. Maybe I could convert the recipe I had into a rye bread.

The first time I used a mixture of white bread flour, wholewheat flour and rye flour. It worked really nicely. So I ditched the white bread flour and just used wholewheat and rye. Then I increased the rye content. It was still a really nice bread. So now I'm ready to share the recipe after several successful batches giving me the same tasty result.

* Gluten is added to this recipe to help with a good rise. Whole grain flours have less gluten content than white flour because the bran is taking up some of the volume/weight. If the flour doesn't have a high enough gluten content then the bread won't rise properly and you will be left with a dense bread, no matter how good your yeast is, or how much yeast you use.

Whisk together all the dry ingredients.

Add the dry ingredients to the water in a large bowl or container.

(I use a large glass jar so I can store it in the same container I mix it in. I also found adding the dry ingredients to the water helped me get a better mix, as adding water to the dry ingredients made it difficult to get all the flour mixed in completely.)

Mix it all thoroughly with a wooden spoon until there is no dry flour left.

Cover loosely and leave at room temperature for about 2 hours to prove.

Once the dough has risen well and flattened out a little on the top move to the fridge. Keep it covered loosely to stop it drying out on top, while allowing the gases that form to escape. (Who wants to clean exploding bread dough from the inside of their fridge?)

Quickly form the bread into the desired shape. (I'm lazy and don't like messing with free forming a loaf, so I use 2lb loaf tins for baking my bread.)

Leave the shaped bread out on the counter for 90 minutes.

If free forming the bread you might want to invest in a bread stone for the oven. If using a bread stone you will need to start the oven 30 minutes before you bake the bread so that the stone has time to get up to the right temperature.

If using loaf tins (like I do) you will only need to heat the oven up about 5 minutes before baking the bread.

Cool on a wire wrack.

Enjoy one or two slices of this bread as an E, but remember that means less than a teaspoon of butter between the slices if you have butter with it. I really enjoy it with just the Slim Belly Jelly (page 411) on top.


(Next week I plan to share an awesome way to make Cinnamon Rolls using this recipe, so stay tuned for next week's recipe.) 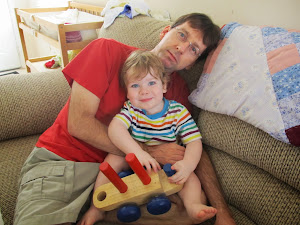 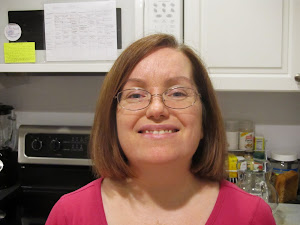 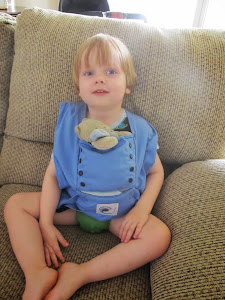 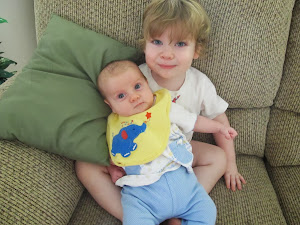 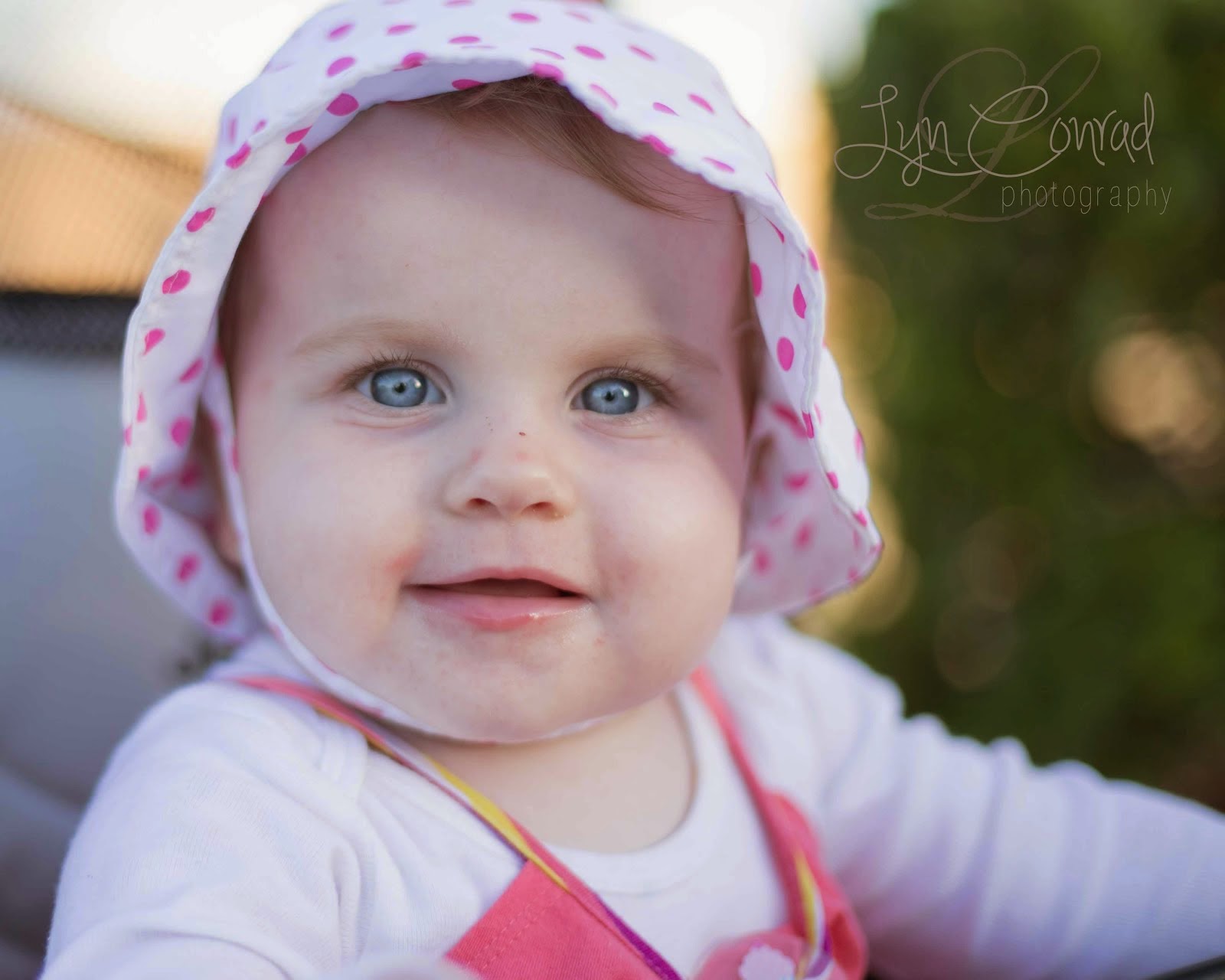 Team Conrad 2007
We are the Conrad Family. Rob & Lyn have been married since 2007. We are a cross cultural couple. Rob is a seventh generation American and Lyn is a Scot and immigrant to the United States of America through marriage. We love the Lord, our family and bringing a touch of Heaven to our home and our lives.